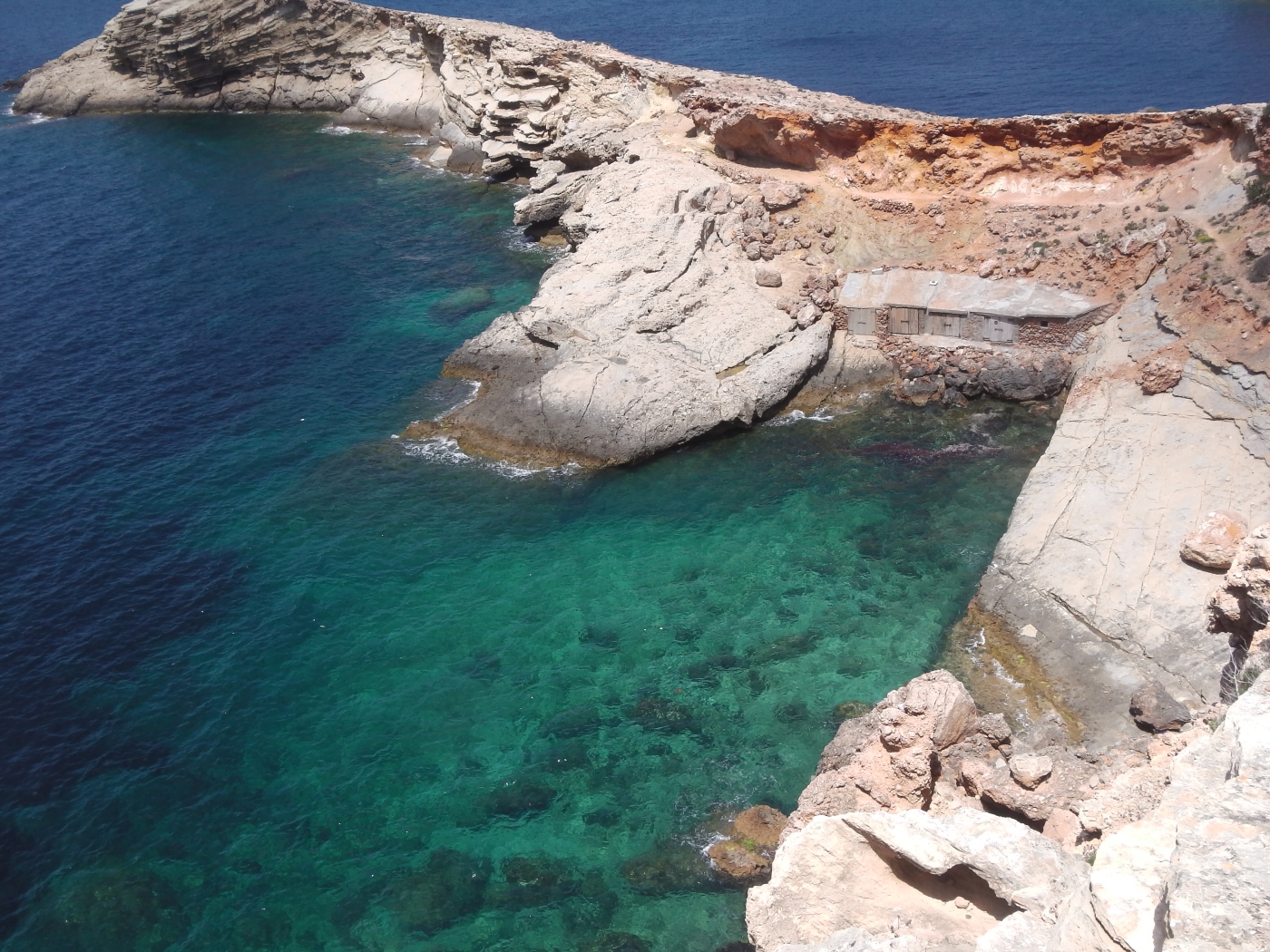 Well its been a busy and jet setting few months here at Falafel Central. From Belgium to Sweden, Copenhagen to Ireland and Ibiza thrown in, we really are dedicated to giving YOU, THE READER, a full spectrum of Falafel.

Taking advantage of Ryan Airs obscenely cheap flights from Bristol to Dublin, we flew into the freezing cold bitterly raining isle at stupid o-clock in the morning. Bleary eyed through lack of sleep, and feeling a deep sense of shame from having sunk so low as to fly to a country literally next door, for a grand total of 4 days,  we emerged into the street of Dublin. Despite the weather, I’ll say this for Ireland- the music is incredible. Luckily we had some friends to show us where the good folk sessions were, and we were blown away by the musicians we saw. One of them was a 13 year old cello-ist who made me wonder what I was doing with my life. Every other person could pick up a fiddle and play a jaunty tune. I thought longingly of my once played violin gathering dust in my cupboard, the result of one of my more recent whims.

We also went for a lovely walk in the hills just outside of Dublin, and once tired and wet, we began the search for a falafel establishment. We didn’t have long to wait.

The hummus came on the side- an interesting twist and the bread was cooked well. The salad was interesting- with a subtle sweet and nutty taste and a little of the side too. However, the falafel was unimpressive due to the soft texture and I was not left sufficiently full after paying 7 euros 50 for the wrap. It was in one of those very nice but very vegan/organic/yoga/holier than thou sorts of places which don’t really compare to a good takeaway/kebab shop.

Our next trip was to Ibiza, just a few days later. Yes, we really are spoilt.

This was more like it. ‘The West End’ was booming out terrible dance music and we were being urged into various brightly lit nightmarish bars full of complete morons and the falafel shop was already full of sunburnt Brits (ourselves included, we were really quite sunburnt by the 2nd day.) 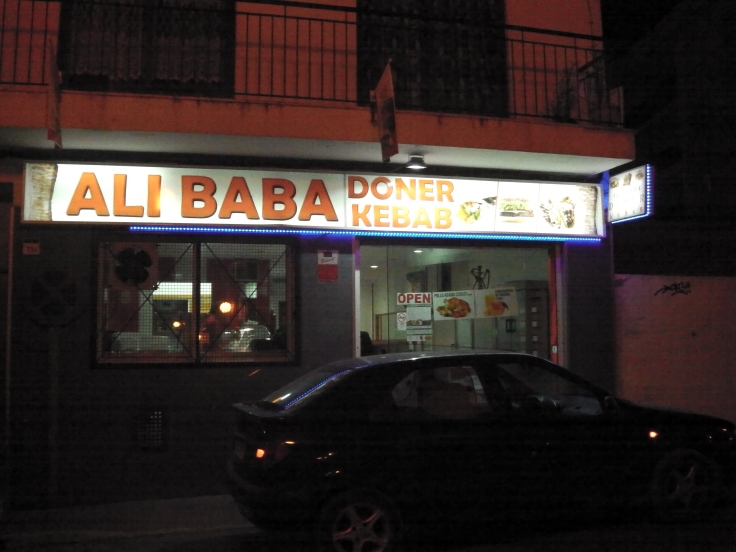 It was exactly the kind of place we wanted and I remember thinking as we waited in the smelly room for our order that ‘this is the type of place that will make me ill’. I wasn’t wrong, I felt mildly sick all day the following day. I managed to remember in time to tell him to leave off with the ‘white sauce’ they insist on drowning your falafel in when in Spain, opting instead for the chili sauce. It tasted weird. I felt very grate the following day, that we had only shared one between us. I don’t think I need to bother saying, but it was a very bad falafel indeed.

Ibiza was quite disturbing, not least when an old friend of a friend tried to embroil us in some sort of complicated scam involving £1000 each and opening up a beach bar before escaping to Brazil. However, the Island itself is very beautiful. 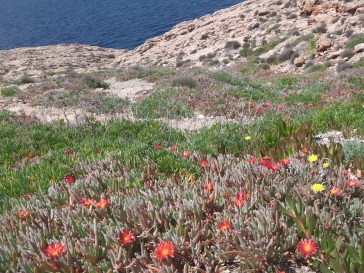 Stay tuned for  Tales of Sweden, Copenhagen and Belgium.

And we have a very special announcement to make.We at RateMyFalafel.com are going to be running a Half Marathon to raise money for Refugees in Calais and Morocco. After we have done this, we are going to eat a very large falafel.

You can sponser us here : https://gogetfunding.com/the-falafel-athon/