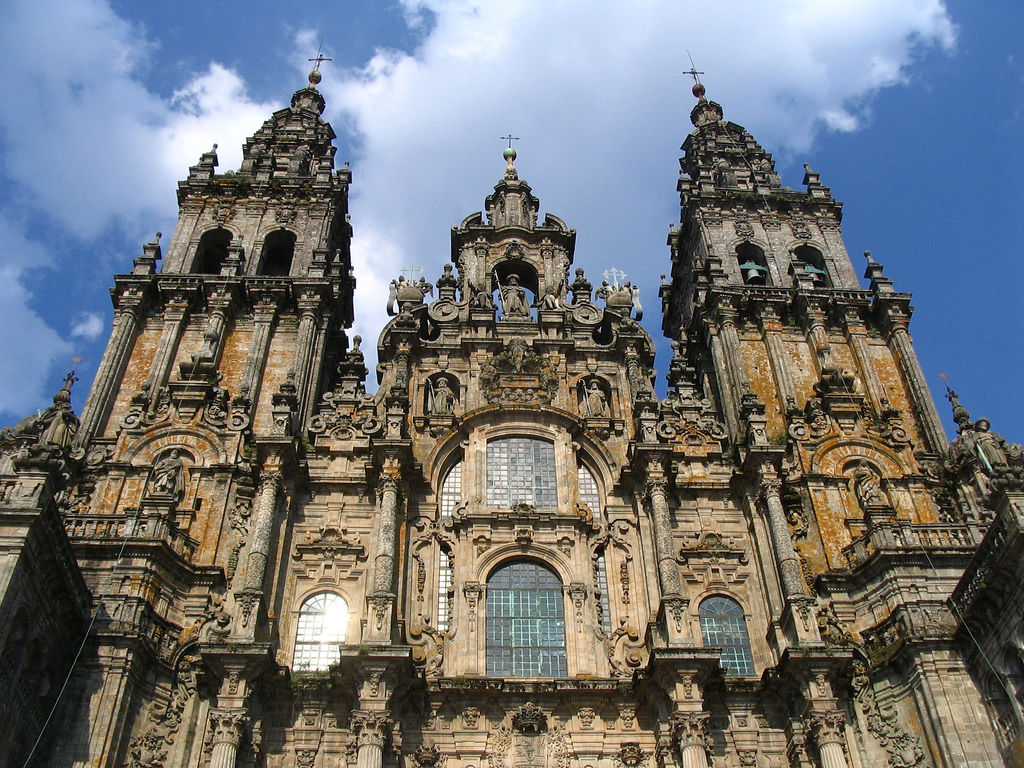 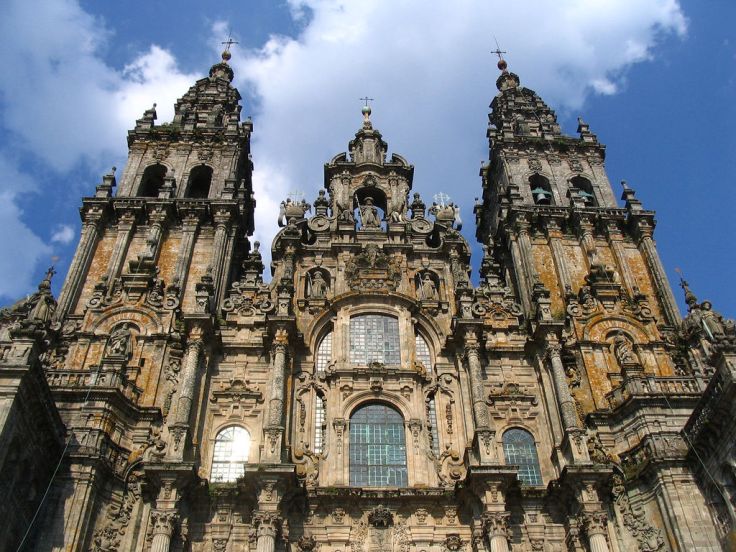 You lot may or may not know but the writers of ratemyfalafel.com did a very long walk to some old church in Northern Spain. It was along this journey that the idea for Rate My Falafel came about, as we became increasingly distressed by the lack of vegan food. So here’s what we found at the end.

We had made it. The only thing that had kept us going, for the last few, long, long miles, was the thought of Falafel. Actually, I think perhaps I was thinking about a mojito and never walking again, but falafel was pretty high on the list after these.

But I was concerned. The town of Santiago was rather conservative. Would there even be a kebab shop selling the one thing we wanted the most?

We were on our hands and knees as dawn broke. Crawling. Posturing ourselves in front of the great cathedral, we prayed. Please, God, Lord, Our Saviour, please give us falafel. The sky lit up and Lo, there it was. A falafel fell from the sky and landed into our outstretched hands.

Or not. However, as the day progressed, we trooped around looking for a likely spot, and our hopes sank. No sign of falafel anywhere. And our requests for Mojitos were greeted with blank stares too. Suddenly, an advert struck my eye. Vegan Restaurant. We looked at each other. Could they have falafel? Running to the address it gave, we peered in through the windows. In disgust. 7 euros for some hummus and pita! We were enraged. We went to get a few cans of beer and drink them in the street whilst pondering our next move. And then I saw it. On a side street, its gleaming sign. Falafel. I spat out my beer and leaped up. We sprinted into the restaurant, sweating slightly in the warm October air. 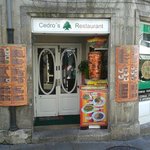 I could immediately tell that they knew what they were doing. Cool, professional, and slightly more sophisticated than your average kebab shop, they had ample seating and a calm, clean atmosphere. If only we had taken advantage of this- instead we chose to perch outside and gulp it down with large quantities of San Miguel. 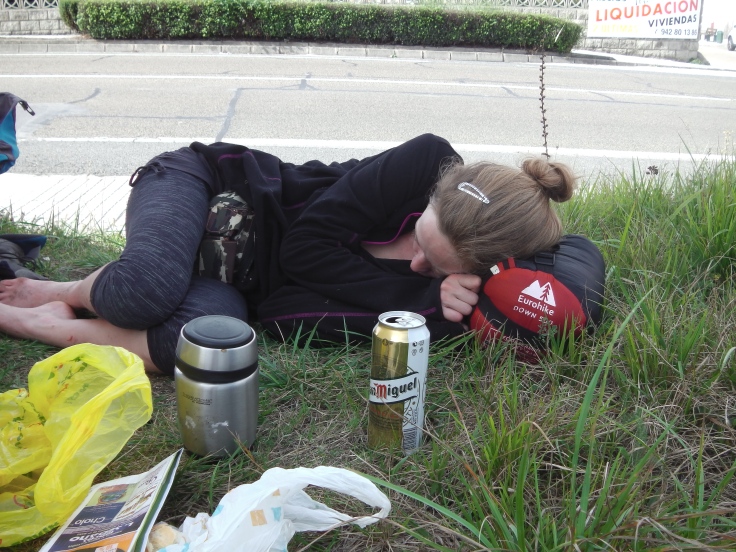 I had emphasized that I did not want any mayonaise ( I had had my fill of this type of sauce). It was much better than I had hoped. It came with a yoghurt sauce instead, a more traditional and in my opinion much nicer way to dress the falafel. However, hummus was not offered, nor did I see it as an option. While we were waiting for the falafel to be ready, the owner of the restaurant was kind enough to aid me in my horoscope reading (there were plenty of magazines) and correct my villainous Spanish. 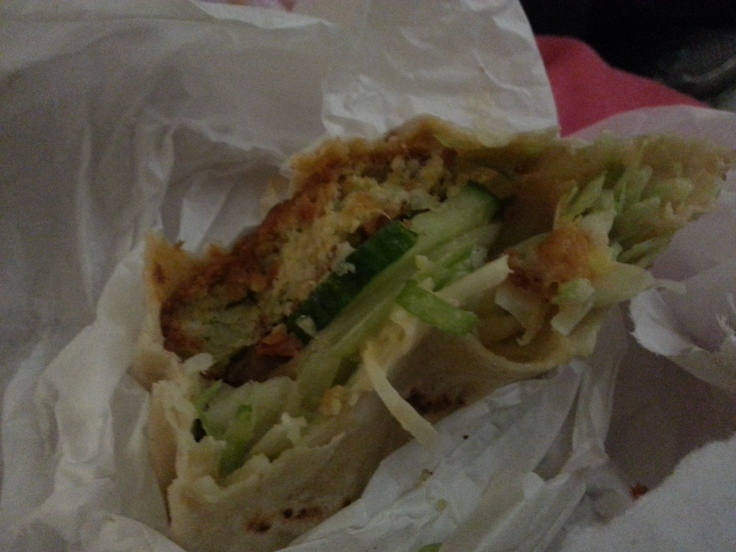 Biting down into the wrap, I noticed that the salad crunched perfectly in my mouth, light and refreshing. However, the salad in itself was not as imaginative as I would have liked, it was lacking variety such as jalepenos or olives.
Level of intoxication: 3.5/5
Flavour of Actual Falafel: 3/5
Condiments: 3/5
Salad: 2/5
Service: 3/5
Total: